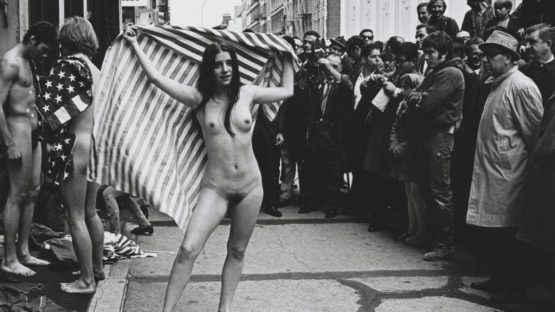 Harry Shunk, born in 1924 in Germany, and János Kender, born in 1937 in Hungary, were photographers who worked together under the name Shunk-Kender from the late 1950s to the early 1970s. 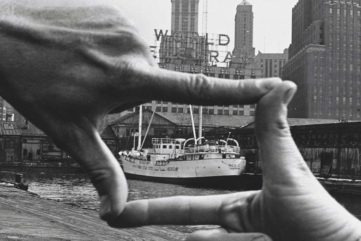 Perfect Examples of Framing in Photography

There's quite a few ways to achieve the effect of framing in photography and we have selected 10 most fascinating examples. 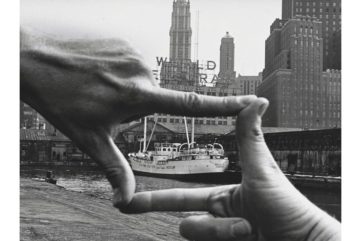 Hands Framing New York Harbor is an iconic photograph made by the art duo Shun-Kender.