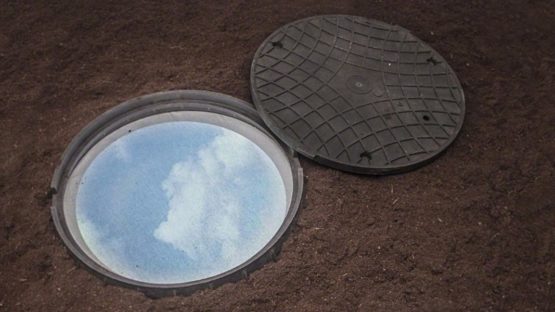 Sofia Ovchinnikova is a Russian contemporary artist. She is best known for her mixed media works such as Escape Way made in 2015.