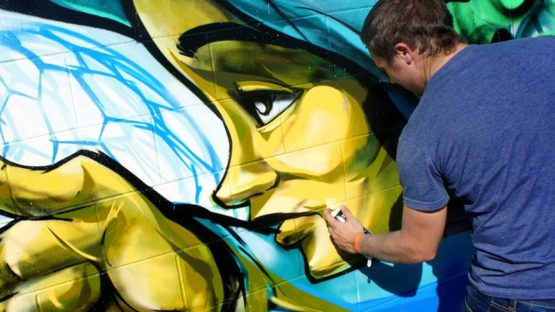 Sofles has been both reviled and embraced by the media over his ten-year career that began as a graffiti artist in Brisbane. Following years of perfecting his craft, he burst onto the scene in the late 2000s with various sold-out exhibitions, collaborations with artists such as Anthony Lister, Ben Frost and Revok, and contracts with the likes of Red Bull and Adidas.

With many a finger in many a pie, Sofles’s work spreads across illustration, tattoo, canvas and any markable surface. Sofles’ imagery is wide and varied, with collages of mind-bending abstraction melting into intricate form, perfect snapshots of the artist’s wild imagination.

Sofles’ bold use of colour renders pieces so distinctive that they have firmly set his reputation as one of Australia’s most-watched contemporary artists. Constantly working, be it in the studio or on walls in Brisbane, Sofles continues exploring new techniques and mediums, keeping the ever-building snowball rolling.

Sofles started off writing WOOKS about six years ago then changed to Sofles 4 years ago. Sofles started out to do 3-d but after many failed attempts moved towards a more traditional style.

In 2013 Sofles creates a series of stunning works on the walls of an abandoned warehouse in this motion control time-lapse. The video “The Ultimate Timelapse with Sofles” was created by Selina Miles for Ironlak, an Australian spray paint brand. The video also features the work of Fintan Magee, Treas and Quench. 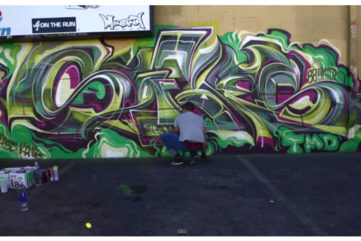 Most Viewed Videos of February 2015

The month of love and consequently, erotica, is behind us and the time has come for a monthly recap of the most popular videos shared on Widewalls TV. 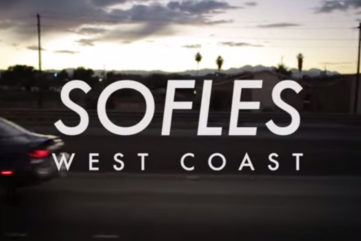 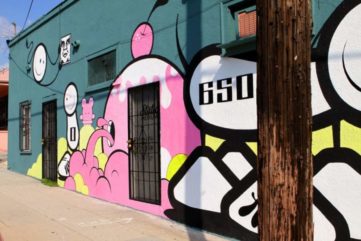 The extraordinary SPECTRUM street art festival in Christchurch, New Zealand brings together some of the most important street artists. 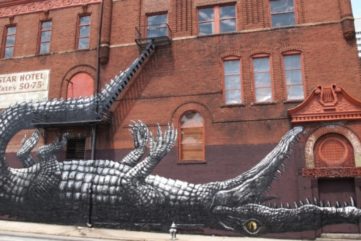 New Zealand has climbing up the street art scale, as the town of Christchurch is hosting a big street art festival RISE, in the organization of Oi You! The center venue of the festival is Canterbury Museum, and the exhibitions will be open until March 23. 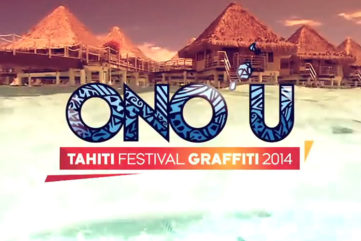 It’s not that we wanna spark holiday desperation but we have to mention the Ono’u Street Art Festival. Artists participating in the first-ever international graffiti event hosted in Tahiti are: Askew, Dabs & Myla, Hopare, Inti and Sofles.

Street Update 2.0 will present last weeks most popular murals, based on the amount of Facebook likes and shares received. For all of you out there who have no influence on the outcome of the Street Update here’s your chance to become a part of the action.