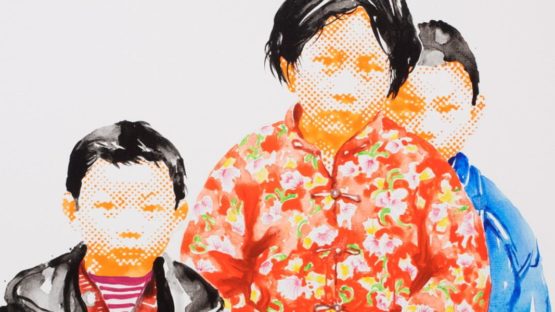 Song Ling is a Chinese-born artist now based in Melbourne, Australia. He graduated in 1984 from the China National Academy of Fine Arts with a BFA and was one of the several important artists involved with the 1985 New Wave art movement in China.