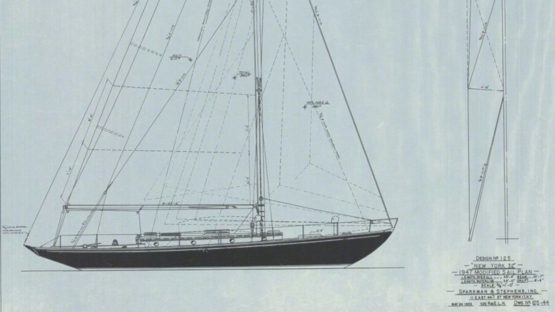 Olin Stephens II (1908-2008), was one of the most influential and prolific designers of the 20th century. After a short apprenticeship working on six meters, he joined forces with Drake Sparkman in 1930 to form the legendary Sparkman & Stephens firm.