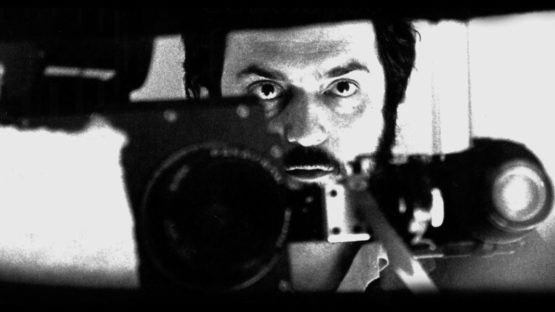 Stanley Kubrick was an American film director, screenwriter, producer, cinematographer, editor, and photographer frequently cited as one of the greatest and most influential directors in cinematic history. His films, which are typically adaptations of novels or short stories, cover a wide range of genres, and are noted for their realism, dark humor, unique cinematography, extensive set designs, and evocative use of music.