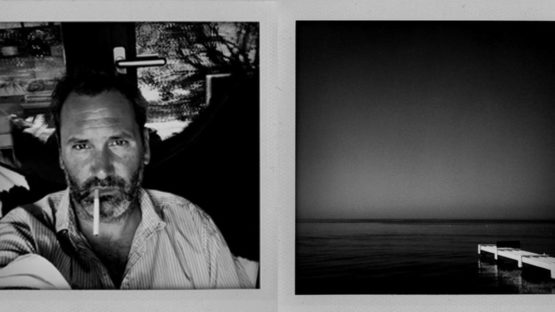 Stéphane Bisseuil is a French contemporary artist and photographer whose approach continues today with, among others, series made in the subway, from Paris to New York, London, Shanghai, Barcelona or Milan, and in which Stéphane draws a sensitive and lucid portrait of today’s society. He also continues his work around portrait, mostly of artists with whom he crosses paths with.

Born in 1971 in Toulouse, Stéphane Bisseuil has been practicing photography for nearly 30 years. Armed with his Leica M6 and M9, he feeds an almost obsessive approach. Stéphane Bisseuil has worked extensively on the Street Art movement, with the primary objective of “archiving” street art masterpieces known for their ephemeral side, guided not only by an artistic affinity but also by a certain fascination of the techniques used by the artists able to achieve their art despite the constraints. Some of his photographs were published in the anthology of street art “From Style Writing to Art”. In 2013, commissioned to follow the Artists’ Residency in the famous Parisian nightclub Les Bains-Douches, his work was the subject of a book.