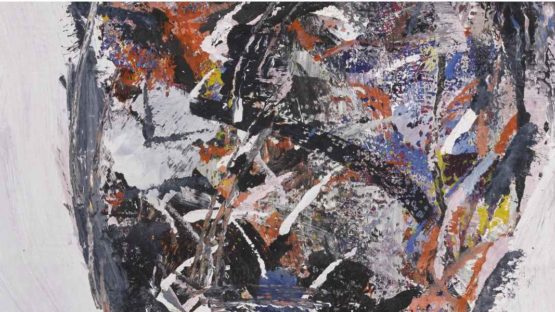 Born in 1949, Stephen Finer is a British artist whose work has been included in many solo and group exhibitions.