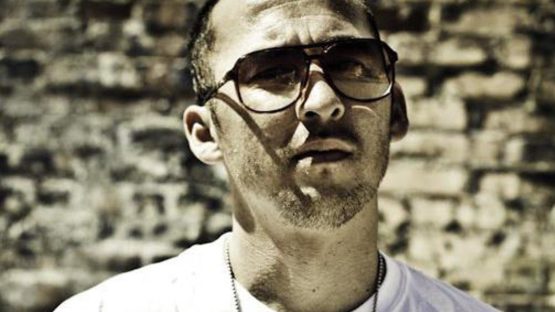 Swiss Precise (formerly known as Index) is a Long Beach, California, graffiti legend who has been a staple in the scene since 1983. He’s been the hand-style epitomist, from tagging, bombing, and wild-style pieces. Swiss has done work for companies such as Hurley, Split, MTV, and The Discovery Channel.