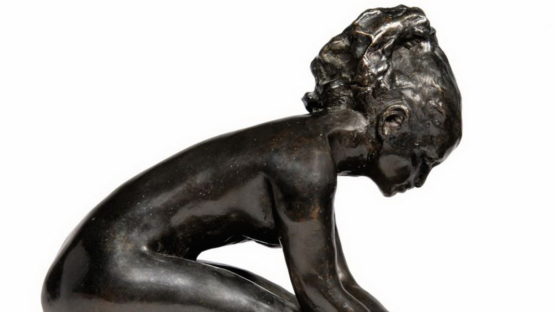 Sydney Harpley was a British sculptor. He was elected to the Academy of Realist Art (ARA) on 25 Apr 1974 and the Royal Academy on 24 Mar 1981. His first major sale was Little girl circa 1956, a statue of a seated school girl, now in the Museum of New Zealand. The naturalness of the pose is considered to be due to his experience modelling artificial limbs in the late 1940s.