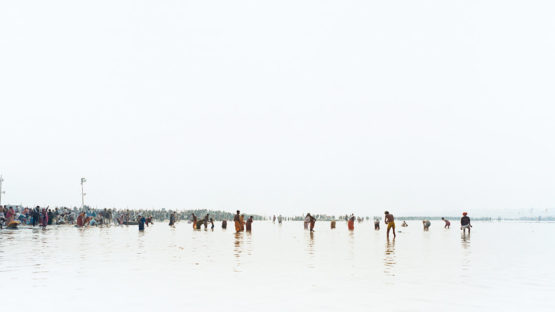 Born in Mexico City in 1970, Sze Tsung Leong is a British-American artist known for his striking landscape photographs taken around the globe.