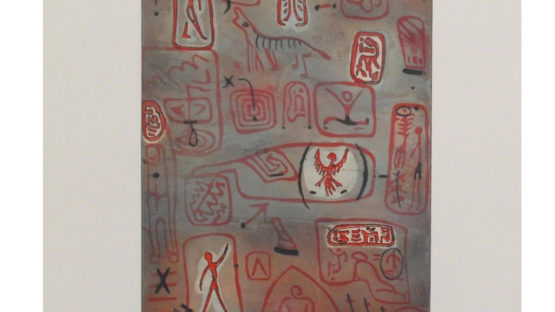 Tilopa Monk studied at the Kunstakademie Düsseldorf with Joseph Beuys from 1969 and at the Kunstakademie München with Mac Zimmermann. From 1979 to 1982 he traveled and lived in different countries including India, Ceylon and Thailand. In 1984 he changed his name from Rüdiger Frank to Tilopâ Monk. Monk lived in Munich, where he ran a printing workshop.