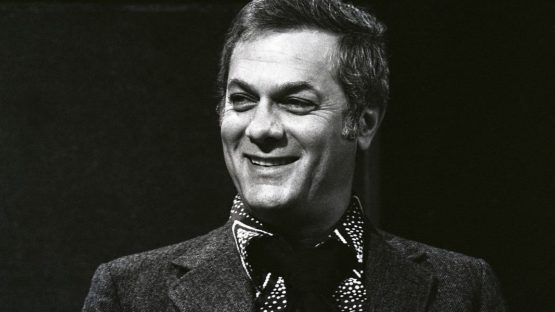 Tony Curtis, born Bernard Schwartz, was an American painter and film actor whose career spanned six decades, but had his greatest popularity during the 1950s and early 1960s.
Since the early 1980s, he painted as a second career. His work commands more than $25,000 a canvas now. In the last years of his life, he concentrated on painting rather than movies.