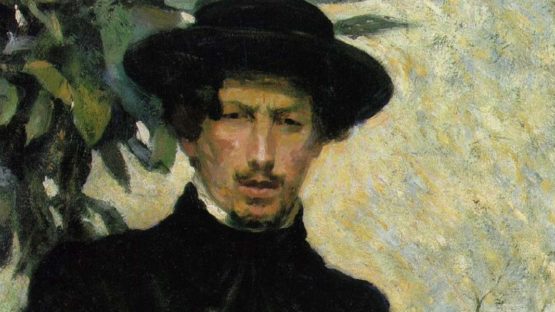 Umberto Boccioni was an influential Italian painter and sculptor, one of the most prominent and influential artists among the Italian Futurists – an art movement that emerged in the years before the First World War.