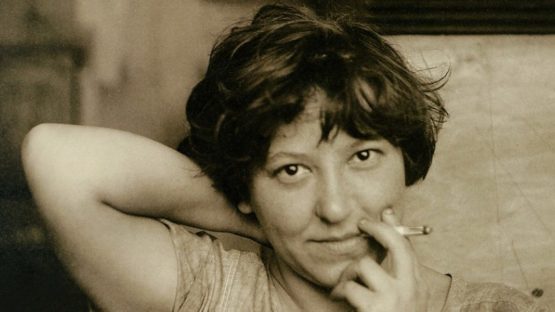 Varvara Fedorovna Stepanova was a Russian artist, and one of the leaders of the Constructivist movement.

Varvara was a painter, photographer and designer, known for her textiles designs and theatrical costumes and posters.

She was one of the figures who paved the way for all modern day graphic designers.