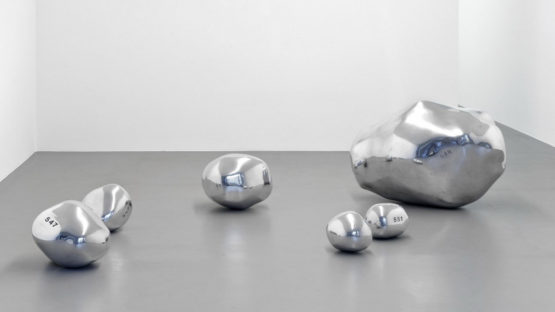 Wilhelm Mundt was born in 1959 in Grevenbroich, Germany. After completing his studies at the Kunstakademie in Düsseldorf, he began a long international exhibition career. As teacher in art, he also became a Professor at the Dresden Academy of Fine Arts. In 2007, Mundt received the Jack Goldhill Award for Sculpture from the London Royal Academy of Arts.