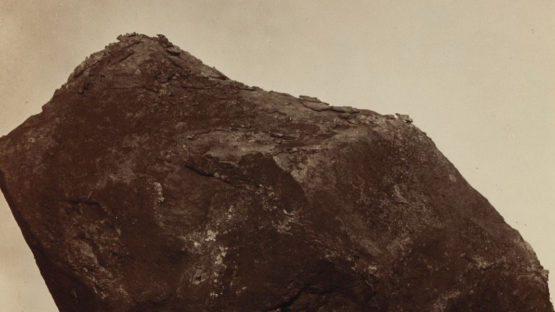 William H. Bell was born in Liverpool, England, in 1830, but immigrated to the United States with his parents as a young child He is best remembered for his photographs documenting war-time diseases and combat injuries, many of which were published in the medical book, Medical and Surgical History of the War of the Rebellion, as well as for his photographs of western landscapes taken as part of the Wheeler expedition in 1872. In his later years, he wrote articles on the dry plate process and other techniques for various photography journals.