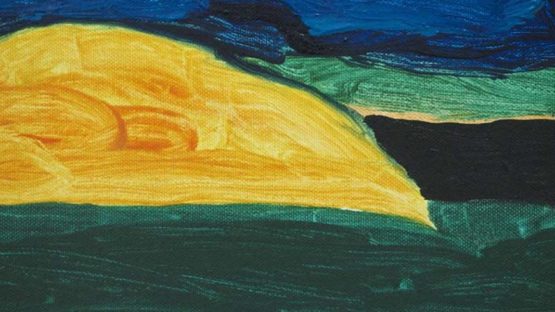 William Crozier was an Irish-Scots artist who graduated from Glasgow School of Art in 1953. He is best known for his still lifes and landscape paintings.