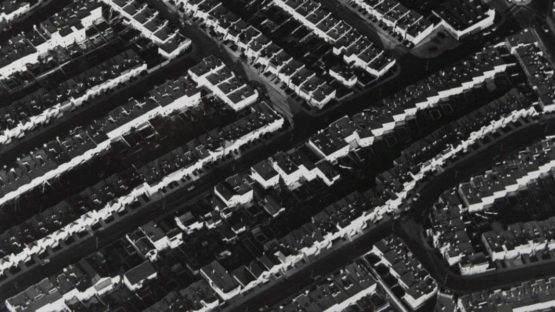 William A. Garnett was an American landscape photographer who specialized in aerial photography.
Garnett’s photography was featured in many national magazines, including Fortune, Life, Reader’s Digest, and The New York Times Magazine. His unique landscapes have also appeared in many art books and as illustrations in many textbooks.
His work has been collected by the Museum of Modern Art in New York, the San Francisco Museum of Modern Art, the Metropolitan Museum of Art in New York, the Smithsonian Institution in Washington, D.C., and the J. Paul Getty Museum in Los Angeles. 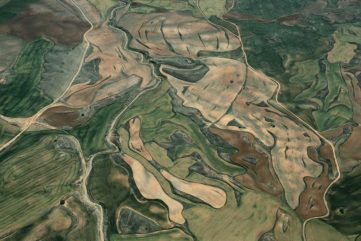 Throughout history, aerial photography has presented us with images of extraordinary reach and power, deepening our understanding of the world around us.