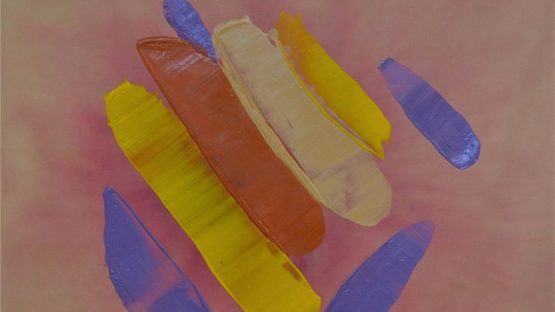 William Perehudoff was a Canadian artist most closely associated with color field painting. With a career spanning over 70 years, he is today considered to be one of nation’s most significant Modernists.

Born in Saskatoon, Saskatchewan in 1918, Perehudoff finished his formal education at the age of eleven. However, he pursued art studies with French artist Jean Chariot at the Colorado Springs Fine Arts Center, Colorado, with Amedee Ozenfant at the Ozenfant School of Fine Arts, New York, New York. Taking part in the Emma Lake Artist’s Workshops with his wife the landscape painter Dorothy Knowles, he met artists such as Kenneth Noland and Jules Olitski and New York art critic Clement Greenberg who first introduced him to Post-painterly Abstraction.

Through glowing color and simple forms, Perehudoff managed to create works of great emotional resonance. His representation of pictorial space was influenced by the great expanses of Saskatchewan’s prairies. His work has been widely exhibited at commercial galleries in Canada, the United States, and the United Kingdom, as well as museum exhibitions throughout Canada.