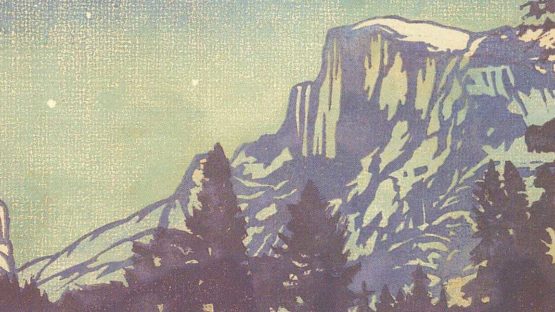 William Seltzer Rice was an American woodblock print artist and art educator associated with the Arts and Crafts Movement in California. He was talented in several mediums, but block printing ultimately became his favorite, for it gave him the opportunity to combine his skills of draftsmanship, carving, and printing.