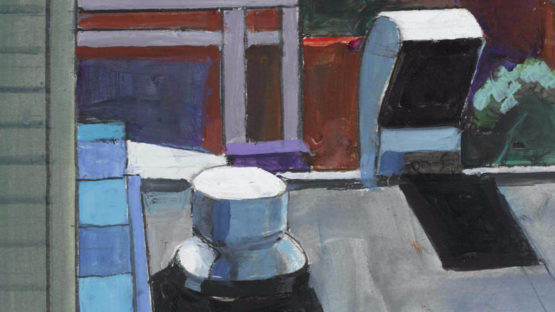 William Theophilus Brown was an American artist widely known for his paintings. He became prominent as a member of the Bay Area Figurative Movement.