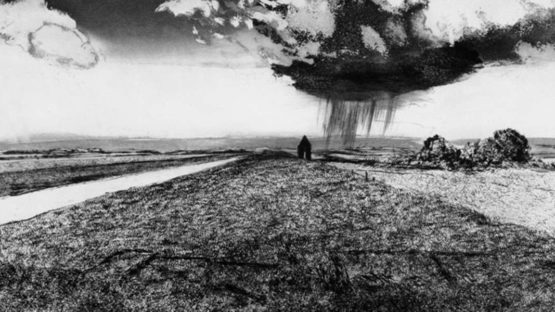 Born in 1941, Wolfgang Werkmeister is a German artist and etcher known as one the protagonists of contemporary graphic art in Germany.