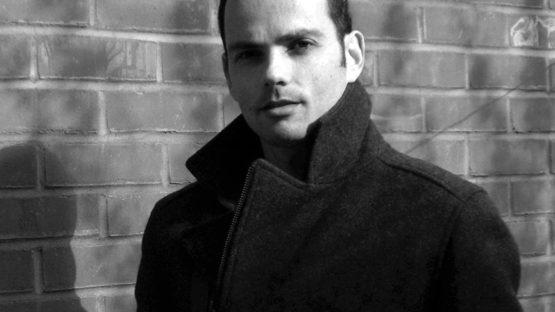 Yoni Alter (b. 1980) is an Israeli-British graphic artist living in London.

Overlapping bold, bright colors are the perfect way to highlight the city’s landmarks and skyscrapers. Add an extra dimension by mounting the print in a frame and creating a striking piece of art for your wall.  Yoni Alter would be the one who does it for you.

Since 2006, Yoni Alter has been working as a designer and art director living in and inspired by London. He studied art and design in Jerusalem and in London, and holds an MA in Graphic Design from the London College of Communication. Yoni has worked with some of London’s leading design practitioners and his work is often featured in highly-acclaimed design publications. Obsession with architecture runs in his genes as he is a son of an architect and a grandson of a structural engineer.

Yoni is fanatical about getting the print just-right and spoke of experimenting with a huge array of printing techniques, papers, inks and printing specialists until he was happy with the reproduction of the colors.

Yoni Alter has recently enjoyed an enormous boost in exposure as a result of his commission to produce a series of idents for the London Live TV station. Familiar London locations including Oxford Circus, Wimbledon, the Southbank and the Gherkin have been reproduced digitally as simple color collages, which were subsequently brought to life by an animation team. Although the recoloring is completely unnatural, it doesn’t make the images alien. It is the feeling of happiness and positivity that the pieces conveyed and reflects Yoni’s general outlook.