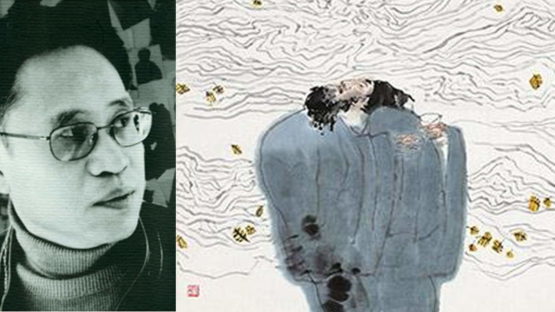 Yuan Wu is a Chinese artist who was born in September 1959, in Jilin city.  In 1984 he graduated from the Academy of Fine Arts in Northeast Normal University.  Then he learnt the Chinese painting in China Central Academy of Fine Arts.  1995, he graduated and got the master degree.  Now, he is the vice-president of Beijing Fine Art Academy, the director of Chinese Artists Association and enjoys the special government allowances.