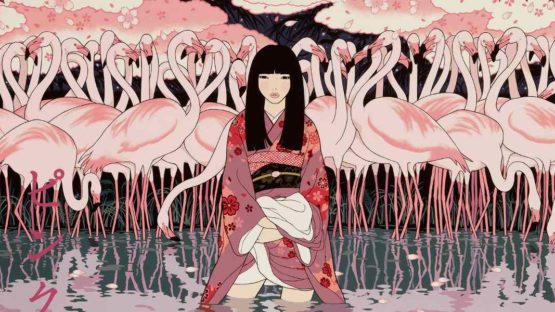 Yumiko Kayukawa is a Seattle-based Japanese artist who drew inspirations from modern and traditional Japanese motifs, as well as American pop culture.