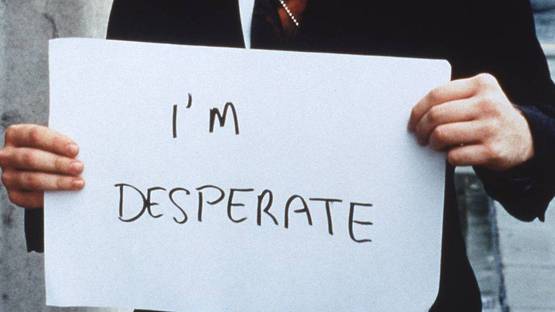 Gillian Wearing is an English conceptual artist, one of the YBAs, and winner of the annual British fine arts award, The Turner Prize, in 1997. On 11 December 2007, Wearing was elected as lifetime member of the Royal Academy of Arts in London. Wearing lives and works in London. She married British artist Michael Landy in 2010.