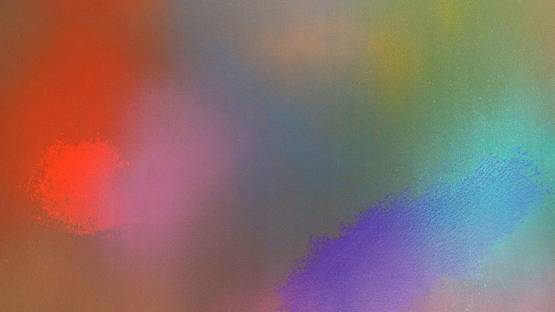 An American painter, Albert Stadler was a leading figure in the rise of color abstraction in the mid-1960s. Addressing the nature of optical experience, he saw his canvases as an invitation for the viewer to participate in events, in the activity of color and the relativity of space.

Born in New York, Stadler attended the University of Pennsylvania and received his BFA from the University of Florida, Gainesville, in 1950. After his first solo exhibition held in 1962 at Bennington College, Vermont, the Bennington Banner reported that it provided “visual pleasure [and] sensuous stimulation . . . if one can let the eye enjoy what it sees.”

In his work, Stadler created what he described as "deliberate variations", aimed at illuminating and elucidating all parts of painting. Uniting directions in Color Field and Minimalist art, he often bridged the gap between the intellectual and sensual and the conceptual and spiritual. In 1967, Kermit Champa, then assistant professor of art history at Yale University, praised the artist for his uncanny ability to maintain individual components of color while creating a final effect that was one of absolute visual unity, constituted a breakthrough.