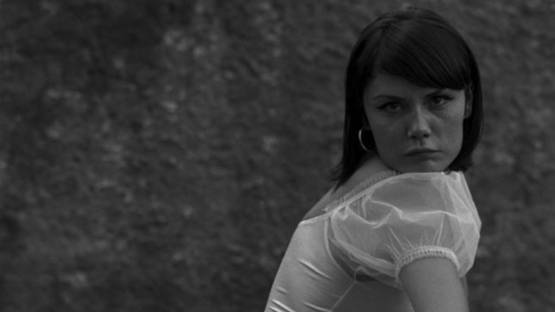 A Spanish photographer, Alberto Garcia-Alix is one of the leading figures of the movement known as La Movida Madrileña, leaving behind well-known and powerful images of this cultural movement's youth. He is a key figure of the creative avant-garde from 1970 to 1986, which, in Madrid, contributed to ousting the avatars of the Franco dictatorship.

Born in 1956, in León, García-Alix, moved with his family to Madrid at the age of eleven, where he currently resides. He was drawn to photography from the early age, making first negatives in 1976. Over the years, his work has reached different countries and has been praised by publications such as Vogue, British Journal of Photography or Vanity Fair. He received the National Photography Prize of the Spanish Ministry of Culture in 1999, at which time he began working with the Juana de Aizpuru Gallery in Spain and the Kamel Mennour Gallery in France. His work is part of major international collections such as the Reina Sofía Museum (Spain); Fonds National d’Art Contemporain (France) or Deutsche Börse (Germany), among others.

García-Alix is known for black and white photography that serves as personal and social documentation. During his long stays in France and China in 2007 and 2008, he has been experimenting with video by documenting his images accompanied by his own texts and voice.