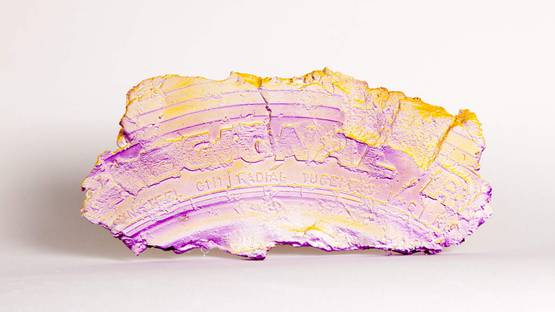 Bavard has been praised with awards such as the Palais de Tokyo Young Revelation prize in 2017 («Jeune révélation talents» urban art price 2017. ADAGP), he has delivered talks and keynotes on his influences and work in TED and participated in exhibitions in galleries and institutions in Paris, Milan, Berlin, New York, San Francisco and Tokyo, to mention a few.