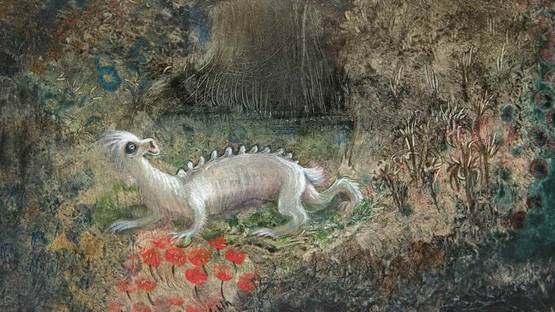 Alfred Kubin was born in Bohemia in the town of Leitmeritz, Austro-Hungarian Empire (now Litoměřice). From 1892 to 1896, he was apprenticed to the landscape photographer Alois Beer, although he learned little. In 1896, he attempted suicide on his mother's grave, and his short stint in the Austrian army the following year ended with a nervous breakdown.