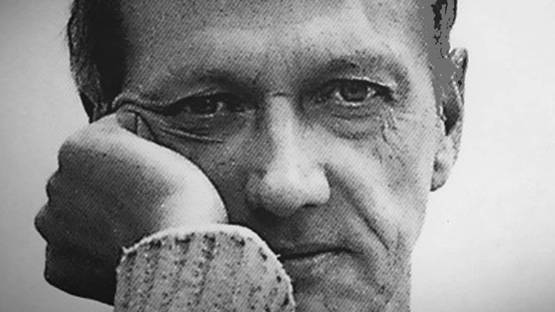 Allen Jones is a critically acclaimed British artist best known for Pop Art-oriented paintings, sculptures, and lithography. His entire body of work is primarily recognized for the usage of female figures found in rather submissive and sexually charged poses reminiscent of fetish and BDSM practices in his early works. However, with the flow of time, his compositions became more lyrical and driven by the aesthetic of fashion shows and cabaret. Despite the fact Jones’ approach is often interpreted as misogynistic (especially his fiberglass sculptures of women as furniture), the artist is internationally recognized for his domains, so his works are held in major state and private institutions. Jones also taught at the Chelsea School of Art in London and the Hochschule der Kunste in Berlin.