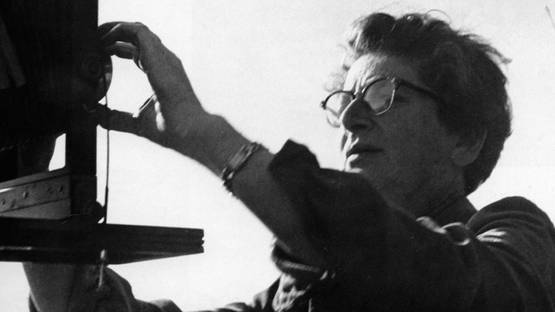 Alma Lavenson was an American photographer, who distinguished herself from other West Coast modernists by focusing her camera primarily on architectural and industrial subjects. As a leading photographer of the first half of the 20th century, Alma worked with and was a close friend of Ansel Adams, Imogen Cunningham, Edward Weston and other photographic masters of the period.

Alma Lavenson was born in San Francisco in 1897 and after the 1906 earthquake she and her family relocated across the Bay to Oakland, where she lived for the rest of her life.