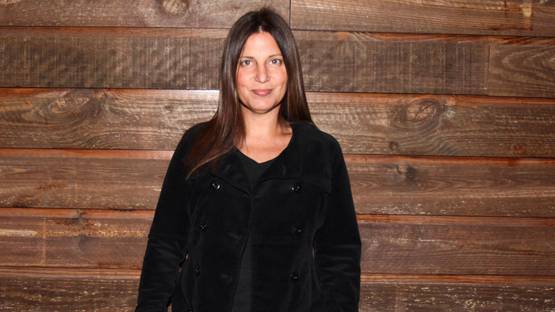 Anat is a self-taught artist, focusing on murals and street painting. Born and raised in the State of Israel, Anat's professional artistic phase started in 2009 when she did her first large scale project, four murals on the Galveston Causeway, each 90 feet long. She paints with brushes, using latex (house paint), and acrylics. In a smaller scale, Anat draws, illustrates and paints in several different mediums.

More than 400 murals under her belt only in the last 5 years, she paints mostly throughout the vast Houston area, including public spaces like interstate highways, bridges, buildings, churches, schools, and more. Her work is shown at museums and select shows, such as her mural “if only”, that was a part of the exhibit “Call it Street art, Call it Fine Art, Call it what you want” at the Station Museum of Contemporary Art in 2013, her series “ageism” at the “One Degree of Separation” pop-up show in Houston, in 2014 and “outcast”, that was selected as a finalist for The 2014 Hunting Prize.

In addition to her mural work, Anat was the featured artist for the Houston Via Colori Street Painting Festival in 2011 and 2013. She participates in international street painting and street art festivals nationwide and around the world.

Since discovering her gift, Anat made use of it to pay her bills, but also to deliver messages. The cliché of “one picture is worth a thousand words” gets the full definition when it comes to her work. Her dream is to keep on doing just that.

Anat also organizes workshops for large and smaller groups where she teaches street art and street painting at the Houston Art League: “It is always a fun, networking event where everybody is creating something and learning how to street paint. A one day workshop can be an awesome way to connect with each other and create something truly unforgettable. “