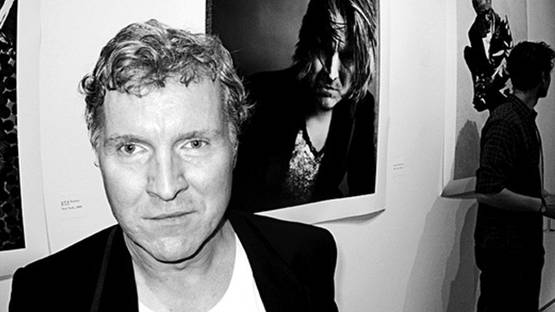 Angelo Filomeno is an Italian artist with a background as a tailor and professional costumer, best known for his creations of glass-blown sculptures and paintings stitched with thread that speak to themes like mortality and isolation.

Filomeno was born in 1963 in Ostuni, Italy. The son of a blacksmith and dressmaker, he learned to sew at the age of seven, as an apprentice to a local tailor. He honed his eye as a tailor’s apprentice and by studying painting at the Academy of Fine Arts in Lecce, and began his career as a designer and tailor of clothes for a couture company in Milan, and of costumes for a workshop in New York. In 2000, using a zigzag sewing machine, he created his first work of art.

The theories behind Jung's collective unconscious contribute to the subtext in Filomeno's work - the idea that pre-existent self-generating 'forces of nature' influence the human condition on a subconscious level. Influences from Nabokov to Dürer can also be found in Filomeno's elaborate symbols and motifs, creating a parable of both life and death. In When You Don’t See Me (Skull), a small, faded skull rests at the center of embroidered olive bags which are stretched over linen and speckled in dispersed gold mounds. In As The Lilies Among Thorns, So We Fall Like Love — one of three sculptures inspired by Albrecht Dürer 1503 engraving Coat of Arms With a Skull — the artist recreates large fragments of the engraving, such as a massive helmet that sprouts wings and flora, in his own vision. Filomeno details these narrative scenes with an appliquéd spray of crystals and semi-precious gemstones, flaunting both his fantastical conceptions and his astonishing craftsmanship.

Filomeno has had exhibitions at institutions including the Italian Cultural Institute of New York, SCAD Museum of Art, the National Academy Museum & School of Fine Arts, MoMA PS1, Katonah Museum of Art, and the Museum of Arts and Design, among many others.

Since 1992, he has been living and working in New York City.