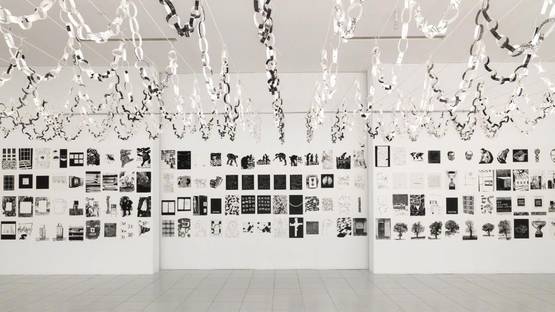 Art & Language is a shifting collaboration among conceptual artists that has undergone many changes since its inception in the late 1960s. Their early work, as well as their journal Art-Language, first published in 1969, is regarded as an important influence on much conceptual art both in the United Kingdom and in the United States.