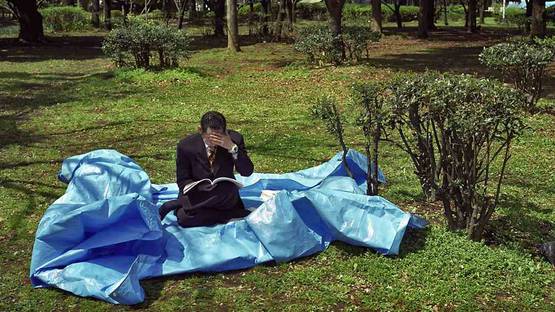 Bertrand Desprez was born in 1963 in Douai. He lives and works in Paris. When Bertrand Desprez joined the Louis Lumière school in 1986, he was interested in photography. When he left, two years later, he was a photographer. He was fired up by the time spent in this prestigious institution, and his encounter with fellow students Gilles Coulon and Denis Rouvre, and was passionate about this new world of his. Bertrand no longer simply looked, he photographed. Bertrand didn’t just see, he bore witness. After a period of trial and error, Bertrand did things in the right order. First came the major piece of personal work to prove himself, then a first assignment that he pulled off with panache. Then everything else followed quickly : his first publications, visibility, newspapers clamoring for him, even more publications, even higher visibility, even more assignments etc. So basically from 1990 on, he was fashionable and the profession universally recognized his talent.