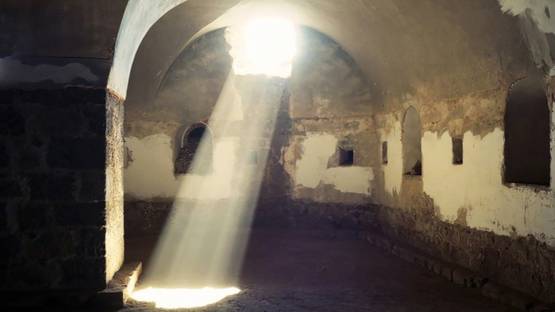 Born in 1977 in Excelsior Springs, Missouri, Brian McKee described himself as “a visual historian” who ventured to “convey a unique and important view of select aspects of World History” with his photographs. He always chose projects that have a conceptual meaning and importance beyond their visual interest or beauty.

Exploring both current and past social and political circumstances of countries around the world, McKee composed poetic images that conveyed complex untold narratives. He believed that houses, buildings, towns and cities provide us with a true understanding of the cultures that inhabited those spaces while being a reflection of the social, political and personal circumstances that created them.

Brian McKee attended the Interlochen Arts Academy and Bard College, where he studied photography with Stephen Shore, Larry Fink and Barbara Ess as well as writing under John Ashbery whose assistant he was for more than three years. For five years he was the assistant to the photographer Lynn Davis. He lived and worked in New York City/USA, Vienna/Austria and Istanbul/Turkey. In 2018, McKee passed away unexpectedly in Istanbul, Turkey where he and his long time partner and fellow artist Ai Kijima had been residing.