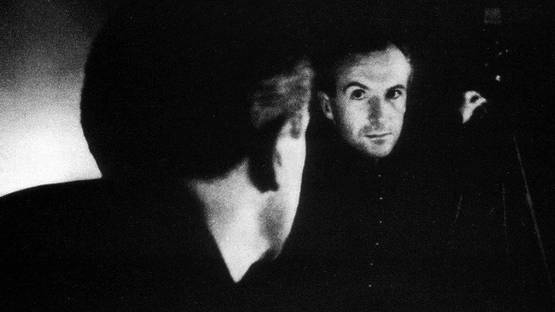 Hardy Beaton was an English fashion, portrait and war photographer, diarist, painter, interior designer and an Academy Award-winning stage and costume designer for films and the theater. Beaton is best known for his fashion photographs and society portraits. He worked as a staff photographer for Vanity Fair and Vogue in addition to photographing celebrities in Hollywood.

Beaton enrolled at the University of Cambridge's St. John's College in 1922, but he harbored little interest in academics, devoting much of his energy to photography and theater design. After leaving the school in 1925 without a degree, he briefly worked for his father, a timber merchant.

Cecil Beaton was educated at Heath Mount School (where he was bullied by Evelyn Waugh) and St Cyprian's School, Eastbourne, where his artistic talent was quickly recognised. Both Cyril Connolly and Henry Longhurst report in their autobiographies being overwhelmed by the beauty of Beaton's singing at the St Cyprian's school concerts.When Beaton was growing up his nanny had a Kodak 3A Camera, a popular model which was renowned for being an ideal piece of equipment to learn on. Beaton's nanny began teaching him the basics of photography and developing film. He would often get his sisters and mother to sit for him. When he was sufficiently proficient, he would send the photos off to London society magazines, often writing under a pen name and ‘recommending’ the work of Beaton.

Seeking to pursue his interest in photography, Beaton sent photos to editors and fell in with the Bright Young Things, London's bohemian crowd. He was eventually hired as a staff photographer for Vanity Fair and Vogue, where he developed a unique style of posing sitters with unusual backgrounds. Beaton published his first collection of works in 1930 with The Book of Beauty, and his fame grew to the point where he was tapped to photograph the wedding of the Duke and Duchess of Windsor in 1937 and Queen Elizabeth in 1939. However in 1938, he inserted 'some tiny-but-still-legible anti-Semitic phrases (including the word 'kike') into American Vogue at the side of an illustration about New York society. The issue was recalled and reprinted at vast expense, and Beaton was fired. Beaton recorded the fighting in England, Africa and the Middle East for the British Ministry of Information during World War II, his famous photo of a hospitalized 3-year-old air-raid victim named Eileen Dunne gracing the cover of Life magazine. He was knighted by Queen Elizabeth II in 1972.

In 1974, Beaton suffered a stroke that left him partially paralyzed.  Four days after turning 76, Beaton died of a heart attack on January 18, 1980, at his manor in Broadchalke, Salisbury, Wiltshire, England.