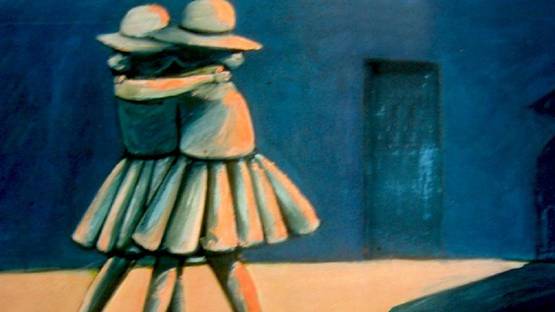 Charles Blackman is an Australian painter, noted for the Schoolgirl and Alice in Wonderland series of the 1950s. He was a member of the Antipodeans, a group of Melbourne painters that also included Arthur Boyd, David Boyd, John Brack, Robert Dickerson, John Perceval and Clifton Pugh. He was previously married to noted author, essayist, poet, librettist and patron of the arts, Barbara Patterson Blackman.