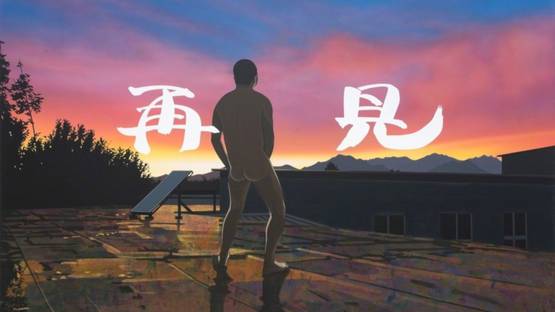 A Chinese contemporary artist, Chen Fei is widely known and appreciated for his narrative paintings, fantasized, often perverted, constructs transposing elements from his personal life into either surrealistic or hyperrealistic pastiches.

Born in 1983 in Hong Tong, Shanxi Province, China, Fei was trained at the Beijing Film Academy, and in 2005, he graduated from Fine Arts Department. His extensive knowledge of movies has influenced his choice of subjects and compositional style in his paintings. His overall aesthetics is also influenced by mainstream culture, most notably manga and anime.

Fei’s works are intelligent and mischievous. Characterized by a remarkably sharp sense of black humor informs his vibrant, ego-centered visions divert the age-old tradition of self-portraiture, revisiting Eastern and Western art-historical canons. His works are envisioned as film stills, imbued with a highly graphic quality and detail-oriented style. His pastel-colored universe accordingly mixes the old and new, as well as the hip and traditional painting tropes such as nudes, still lives, portraits and interiors proliferate. At the same time, his work questions and challenges China's collective taste and societal evolution amidst its rapid economic growth.