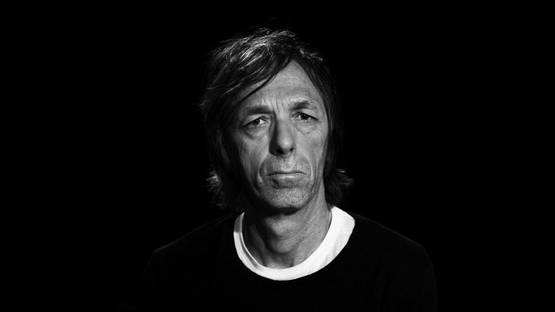 Christopher Morris born in 1958 in California, USA currently based in France.  Morris has a degree in Bachelor of Science in Photography from Art Institute of Ft. Lauderdale and recipient of Advanced Studies Scholarship form International Center of Photography, NY.

Morris belongs to what is surely one of the most exclusive clubs in all of photojournalism: he is a "war" photographer.

And though he balks slightly at being regarded as just a war photographer, the 42-year-old Time magazine contract photographer is, by his own estimate, one of "fewer than 20" photographers that roam the globe for the sole purpose of documenting violent social eruptions and armed conflicts.

In his career Morris has documented over 18 foreign conflicts. He provided up-close coverage of brutal drug-related violence in Medellin, Colombia; Guerrilla fighting in Afghanistan, and the United States invasion of Panama and has made numerous trips to Russia and the former Soviet Union to photograph the vicious battles of revolution and resistance in Chechnya.

Morris also provided extensive coverage of the Persian Gulf War, from the first deployment of United States troops until the final, climatic liberation of Kuwait.

And most recently, Morris created some of the most human images to emerge from the devastatingly inhuman civil wars in the former Yugoslavia.

The Magazine Photographer of the Year Award from the University of Missouri School of Journalism. The Infinity Photojournalist award from the International Center of Photography, And numerous World press photos awards over the years.