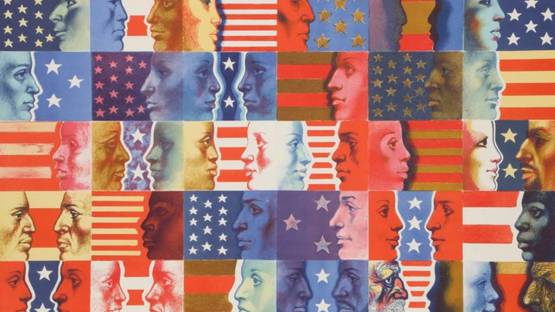 Colleen Browning was an Anglo-American painter whose style can be described as realism and magical realism. She moved to the US in 1949, settling in New York.