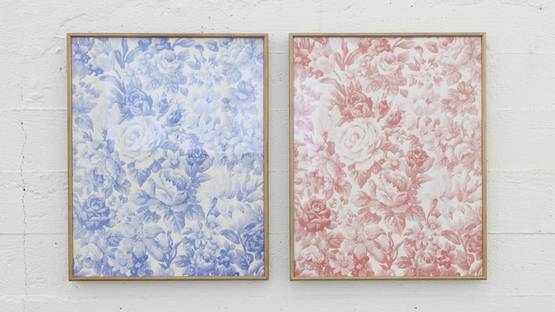 Daniël (Daan) van Golden is a Dutch artist, who has been active as painter, photographer, collagist, installation artist, wall painter and graphic artist. He is known for his meticulous paintings of motives and details of everyday life and every day images.

Born in in Rotterdam in 1936, van Golden was initially trained as fitter at a technical school from 1948 to 1950. On Sundays he received painting lessons from a Jesuit who was attached to the school. Between 1954 and 1959, he attended the evening courses at the Rotterdam Academy of Visual Arts (now Willem de Kooning Academy) at the painting department, where he also took classes in graphic art and design. In 1961 in Schiedam, he began working as an independent artist. His work is part of several public collections, including the Art Institute of Chicago, Chicago; Stedelijk Museum, Amsterdam; The Museum Boijmans Van Beuningen, Rotterdam; and Musée des Arts Contemporains de la Communauté Française de Belgique — Grand Hornu, Boussu.

Initially concerned with action painting, after two and a half-year trip to Japan where he came into contact with meditation, he began focusing more on simple shapes that could be found in everyday life. He developed a penchant for silhouettes, distilling source images into serial iterations of pure color and contour.