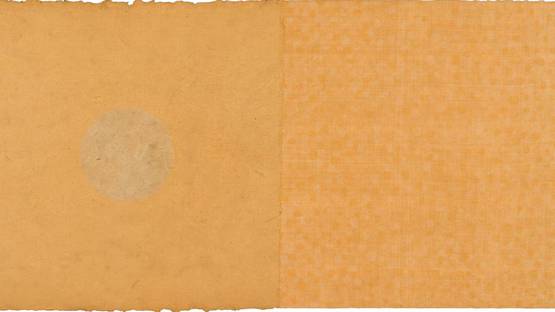 David Shapiro was born in 1944 in Brooklyn, NY. He received his BFA from Pratt Institute in 1966, and his MFA from Indiana University in 1968. Shapiro has exhibited internationally, and his work is included in the collections of the Museum of Modern Art and the Solomon R. Guggenheim Museum in New York.