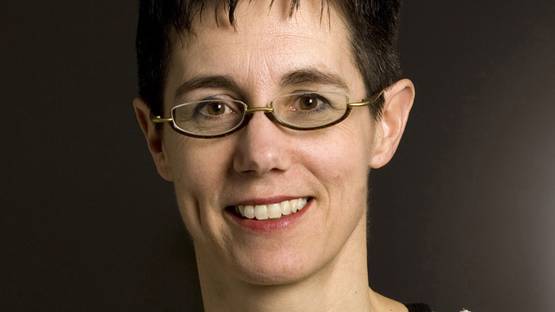 Diana Thorneycroft is a Canadian artist who is using photography and drawing to explore the darker side of supposedly innocent or benign objects like dolls, toys and cartoon characters.

Thorneycroft’s older series are created of close-up photographs of dolls’ mouths and pencil drawings of Disney characters in dangerous and violent situations. She also used to produce rather provocative and murderous self-portraits.

Diana Thorneycroft has exhibited various bodies of work across Canada, the United States and Europe, as well as in Moscow, Tokyo and Sydney... She received many awards and grants, such as Assistance to Visual Arts Long-term Grant from the Canada Council, several Senior Arts Grants from the Manitoba Arts Council and a Fleck Fellowship from the Banff Centre for the Arts. Her work has been presented through a radio documentaries and a CBC national documentary for television and has been included in the 2002 released Phaidon Press publication Blink showing the work of 100 rising stars in photography.

The artist is represented by Fabien Castanier Gallery.