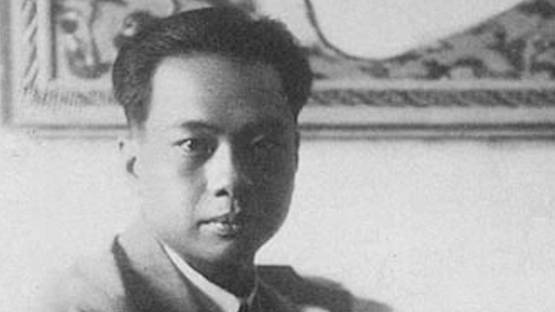 Ding Yanyong (T'ing Yin-Yung) was a Chinese artist pioneer in introducing Western Modern Art into China, and a leading figure in the revival of ancient China traditions for modern expression. His artworks in oil and ink mix Chinese and Western aesthetics to achieve a synthesis of the two artistic traditions.

Born in the Guangdong Province, Ding was among the first Chinese artists who went to Japan to study Western painting in the early decades of the 20th century.