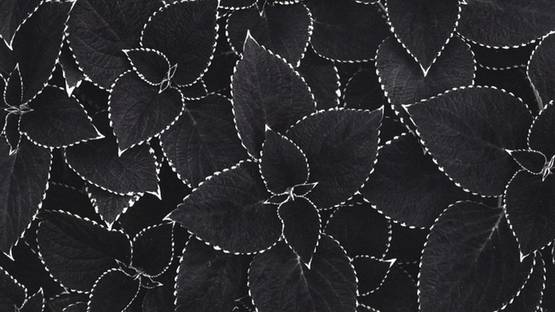 Don Worth was an American photographer. His childhood on an Iowa farm inspired an abiding love of exotic horticulture, which later became the primary focus of his photography. He attended Juilliard as well as the Manhattan School of Music, receiving a graduate degree in piano and composition in 1951. During college, he began photographing and eventually became Ansel Adams' first full-time assistant in 1956. He taught photography at San Francisco State University for thirty years becoming a Professor Emeritus of Art.