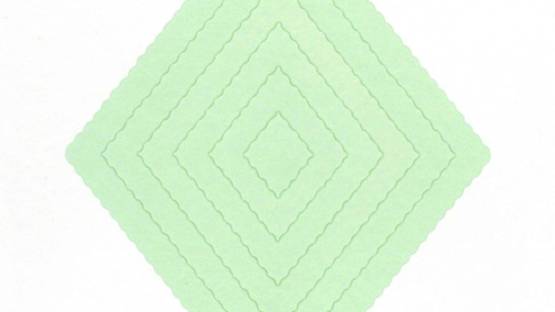 A Chinese mixed-media artist, Dong Dawei has developed a highly personal visual language from a distinct methodology, which was coincidentally born out of an accidental ink stain. He experiments with marker pen on paper and has gained increasing recognition throughout the contemporary art world.

Dawei's practice is procedural and time-based, comprised of a rigorously planned replication of single elements to attain diversity. While working on a piece, he tries to keep his hand as still as possible, whilst scrutinizing the growing stain to controlled timing. After the marker is lifted, the ink stain continues to grow until it meets the previous one.