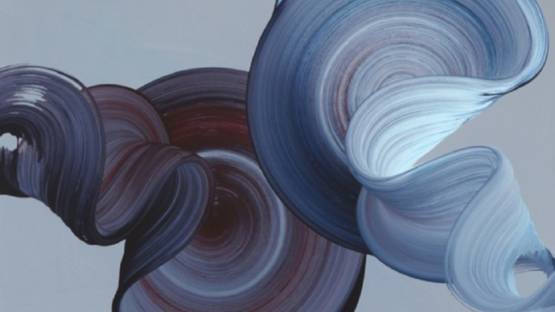 Born in Zagreb, Dragica Carlin is a British-Croatian contemporary artist widely known and recognized for her abstract paintings. She captures a little bit of our essence in each painting. Known for swirls, she sees them “as a part of an ultimately inconceivable world and when represented in a picture, they convey this mystery all the more powerfully.” The swirls are “a metaphor for the transcendental side of the meanings to make visible reality that we can neither see nor describe at first, but only assume.” Carlin moved to the UK to pursue education. She studied at Chelsea College of Art, where she obtained a BA in painting, followed by a Master's degree. In 2008 she was awarded the Abbey Painting Award, which led to an artist residency and fellowship at the British School in Rome. Dragica Carlin lives and works in London.